More pix from the Tank Farm 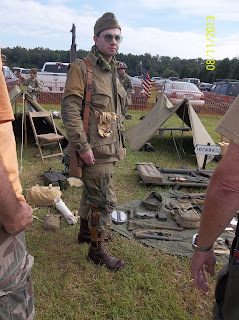 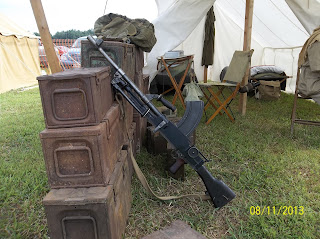 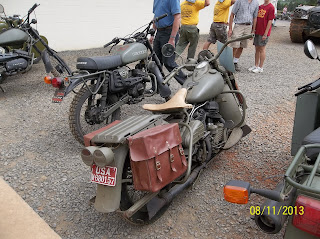 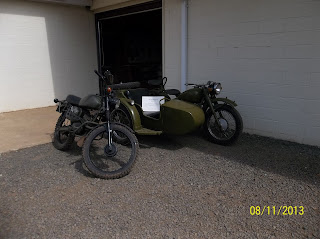 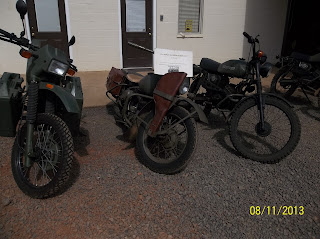 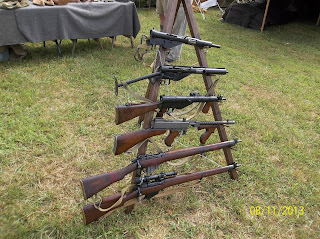 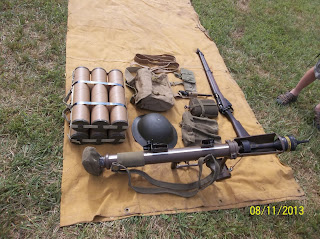 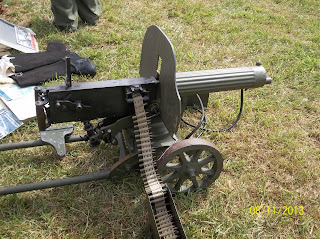 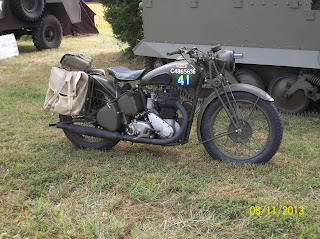 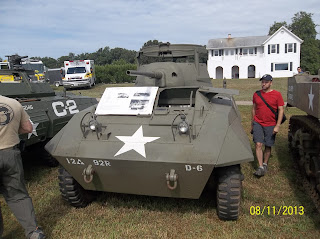 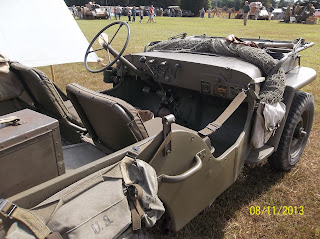 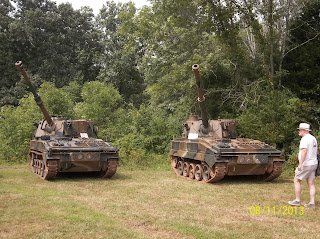 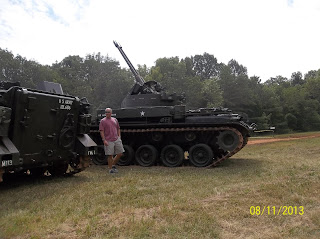 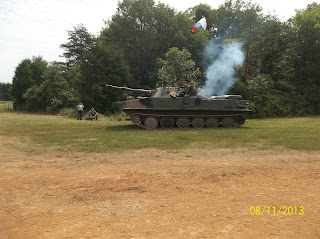 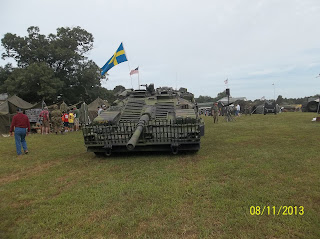 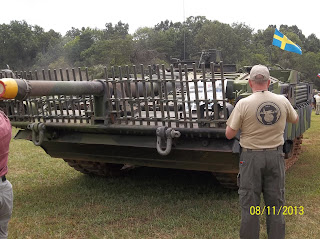 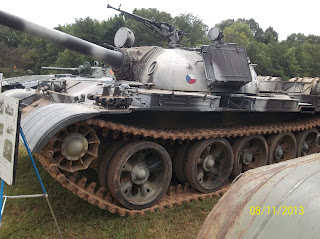 Old NFO had suggested a get-together at the American Wartime Museum's Open House in Nokesville, VA, and I thought some good old fashioned fun in the sun would be just the ticket. So I spent half a day wandering around with Old NFO and the Murphy's Law (owner of the world's most mischievous dog) taking pictures. My profound ignorance of all things military didn't stop me from being thoroughly impressed, and I have the good sense not to feel like an idiot for not knowing enough to even ask intelligent questions; I learned a long time ago to just shut up and listen when veterans get together and start talking. Oh, and northern Virginia is probably one of the best places in the world to find hundreds of extremely knowledgeable and dedicated military history enthusiasts and volunteers. They don't teach this stuff in schools.

So here is my very first attempt to upload a video I shot all by myself, and a bunch of photos of things that go Boom, things that go Vroom, and a few bits of entirely random Cool Stuff. 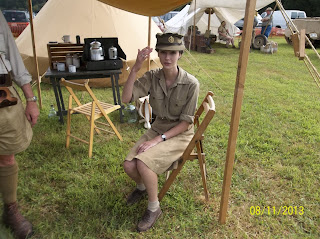 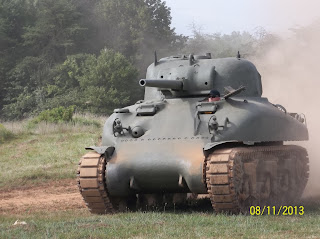 Aaaand since Blogger is a weenie and stinks, I will have to publish more "Various Awesomeness" in another post. Or two or five.
Posted by Unknown at 10:45 AM 8 comments:

After decades of ignoring and then mocking the men's rights movement, it appears that Those Who Control The Public Discourse have reached the stage of attempting to fight it. It is now being acknowledged that men and boys suffer a wee bit of discrimination due to a few possibly misguided and somewhat gynocentric laws, policies and recent shifts in Western culture. However the growing consensus among Those Who Know What's Good For Us, is that there's really no need for a men's movement; apparently men have no business advocating for themselves or each other, as there really is little need at all to advocate for men.  And there is certainly call for vulgarity, assertiveness or anything else that might offend anyone's delicate sensibilities.

As Cathy Young of the Boston Globe so eloquently states,

"Perhaps what the 21st century needs is not a women’s movement (which was once essential to secure basic rights) or a men’s movement, but a gender equality movement."

If you're a woman who thinks Cathy Young is full of shit,  follow the link to A Voice for Men and consider signing your name to this article, because "We are not withering violets, afraid that our words won’t be accepted, our opinions not liked, and our methods not approved."